For many years, Mercedes was curiously absent from the mid-sized premium SUV markets – but they’re a major player now. The GLC model, launched in 2015, was the German brand’s answer to prestige players in this segment like the Audi Q5, the BMW X3 and the Range Rover Evoque. It may have been late to the party but it proved to be an impressively strong contender.
So, the wait was worth it. Mercedes first real attempt at creating a design properly equipped to target front-running models in the premium mid-sized SUV segment turned out to be the impressively complete all-rounder we hoped it would be. Where its left hand drive-only GLK predecessor traded on brand image and not a lot else, this car is there or thereabouts in almost any important area you care to mention.

Much of that of course, is down to the way the GLC’s engineering borrows hugely from other Mercedes models, though to be fair, it also has a few tricks of its own. Namely the option of the kind of air suspension system that previously was largely limited to much bigger SUVs. That plays a key part in creating far greater reserves of off road ability than you’d normally expect a car of this kind to be able to offer. A pity then, that very few owners will ever get to experience it.

We think though, that these buyers will still be pretty satisfied: there is, after all, a combination here of frugality, space and comfort that rivals will find very hard to beat. Yes, some potential customers may feel that there are more dynamic choices they could make in this segment, but these people could consider the sleeker Coupe version of this car – which could very well make them think again.

Most though, will value the all-round practicality of this standard model. No, it can’t give you the seven-seat capacity of a rival Land Rover Discovery Sport. Or the racetrack responses of a similarly-sized Porsche Macan. Otherwise though, it’s hard to see how you’ be disappointed by this Mercedes. Yes, it came late to the SUV party, but it arrived well prepared to create quite a stir. 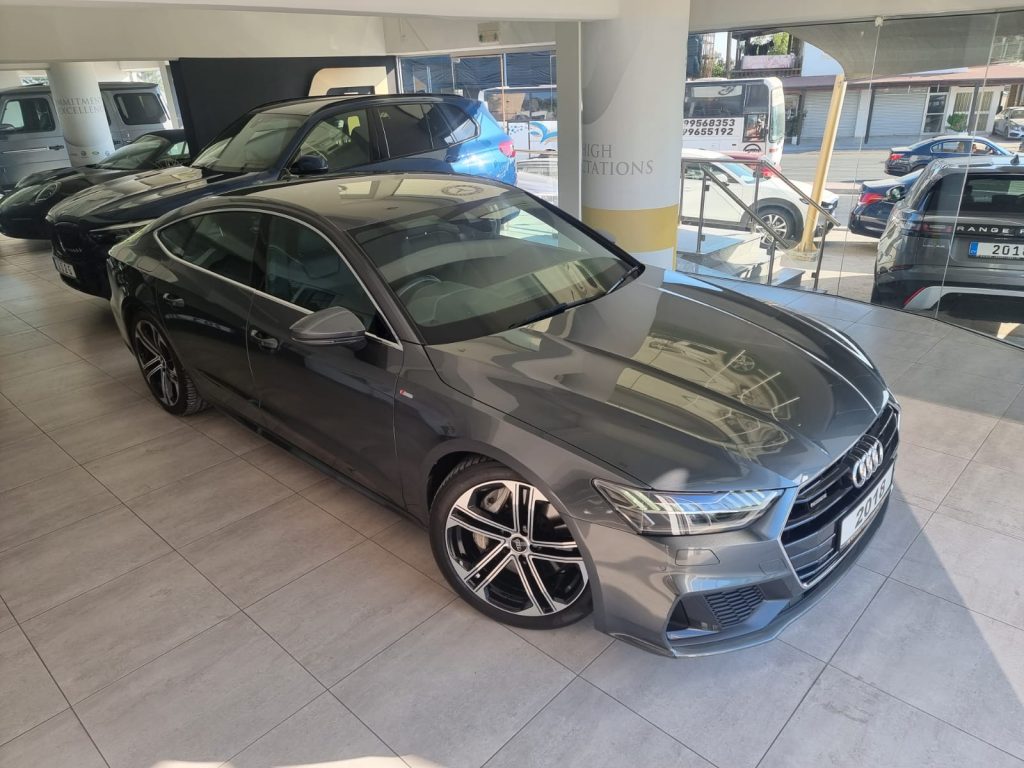 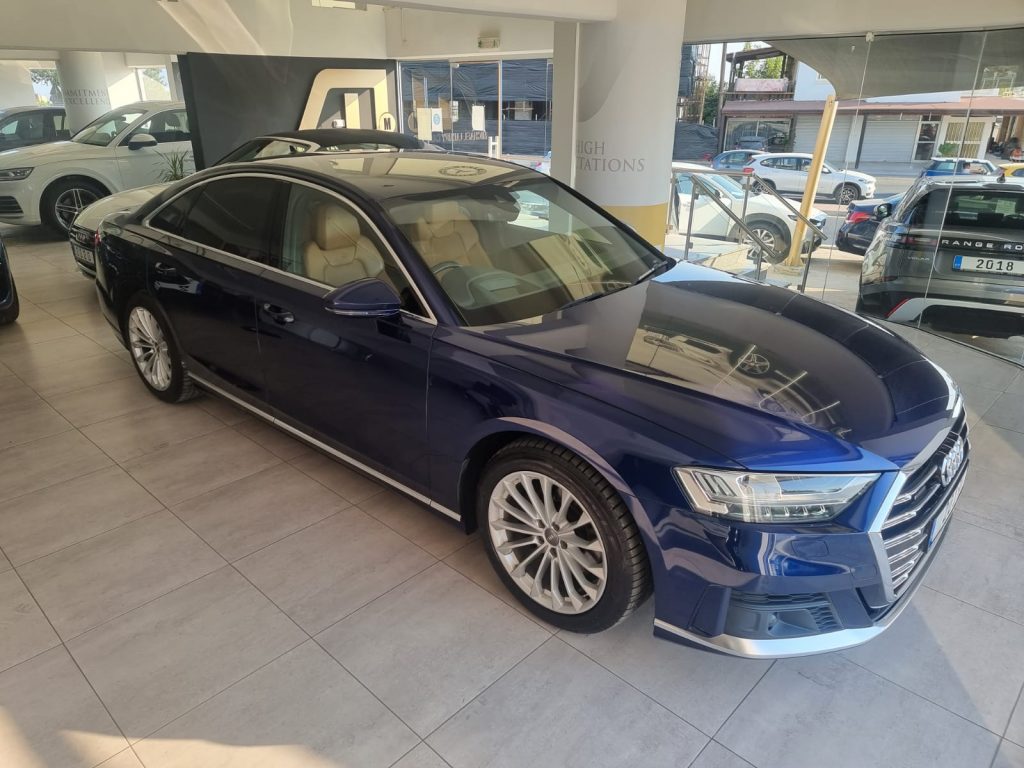 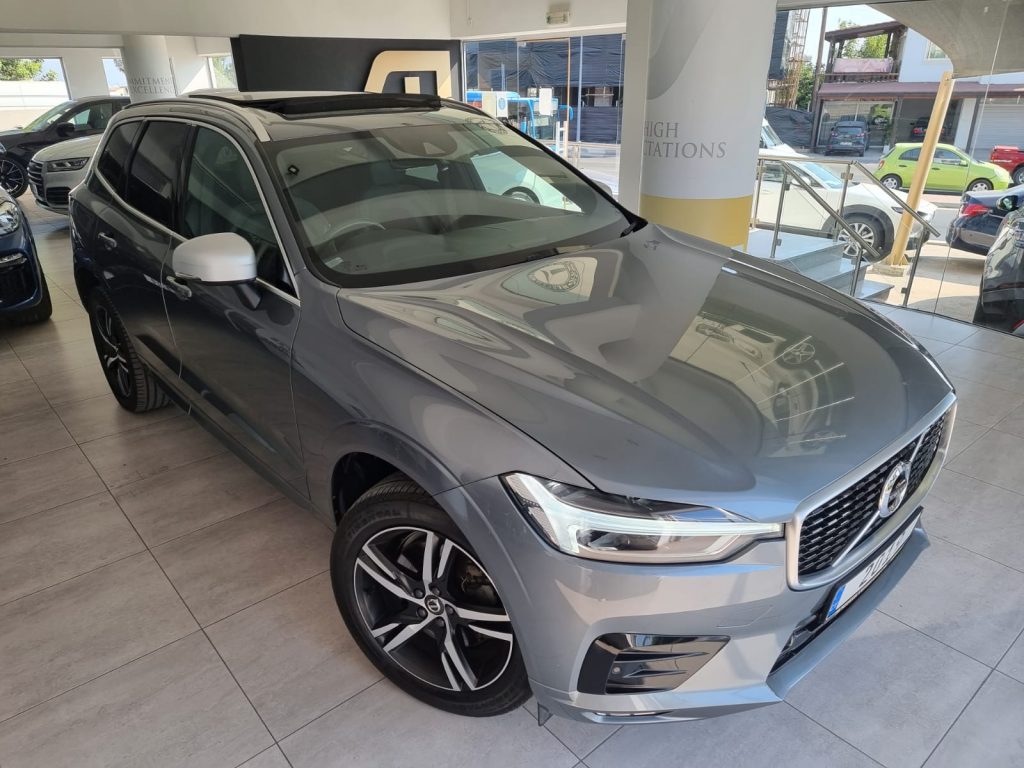