Audi says its new A7 combines the elegance of a coupe, the functionality of an Avant estate, and the prestige of a luxury saloon in one convenient package. Reading between the lines, it’s difficult not to imagine that in trying to combine the qualities of three cars it will end up being slightly worse than all of them at those respective disciplines.
The company has surprised us in the past however and the original A7 remains one of the more successful proponents of the four-door coupe genre. In styling terms alone the latest A7 lives up to its predecessor, despite a this being a busier market these days, but style can only go so far – the A7 needs to work on the road, too.
Having first driven the A7 Sportback in South Africa and driven cars on air suspension with four-wheel steering, we’ve now tried the car on Europe roads in a more conventional setup, with steel springs and regular steering – and as it turns out, the simpler and cheaper option is actually the better choice.
At launch Audi will offer a pair of engines in the A7 Sportback, both displacing three litres, both V6, but one running on petrol and the other diesel. We’re familiar with both now, as they’re used widely elsewhere in the Audi range. Both are competitive in terms of power and torque, the 3-litre TFSI (badged 55 TFSI) making 335bhp and 369lb ft of torque, and the 3-litre diesel (50 TDI) producing a lower 282bhp but a meaty 457lb ft. While both send their power to all four wheels, the route there is different for each. The TFSI gets a seven-speed dual clutch transmission, but the diesel, on account of its extra torque, uses the eight-speed ZF torque-converter auto used widely across the industry.
If you have a preference for petrol, though, this is still an eminently capable car, comfortable to spend time in and drive

it will make you stare 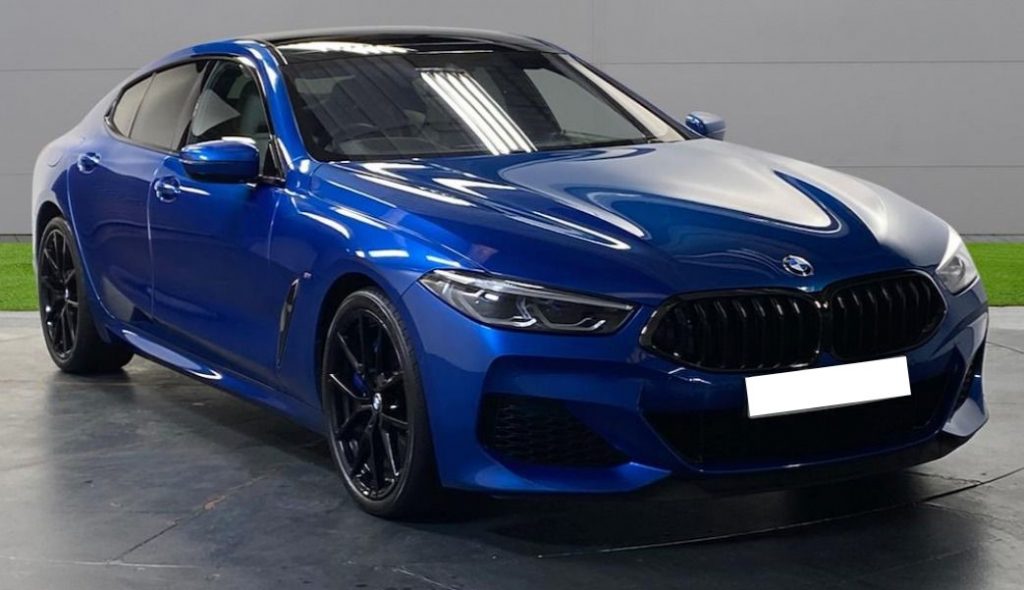 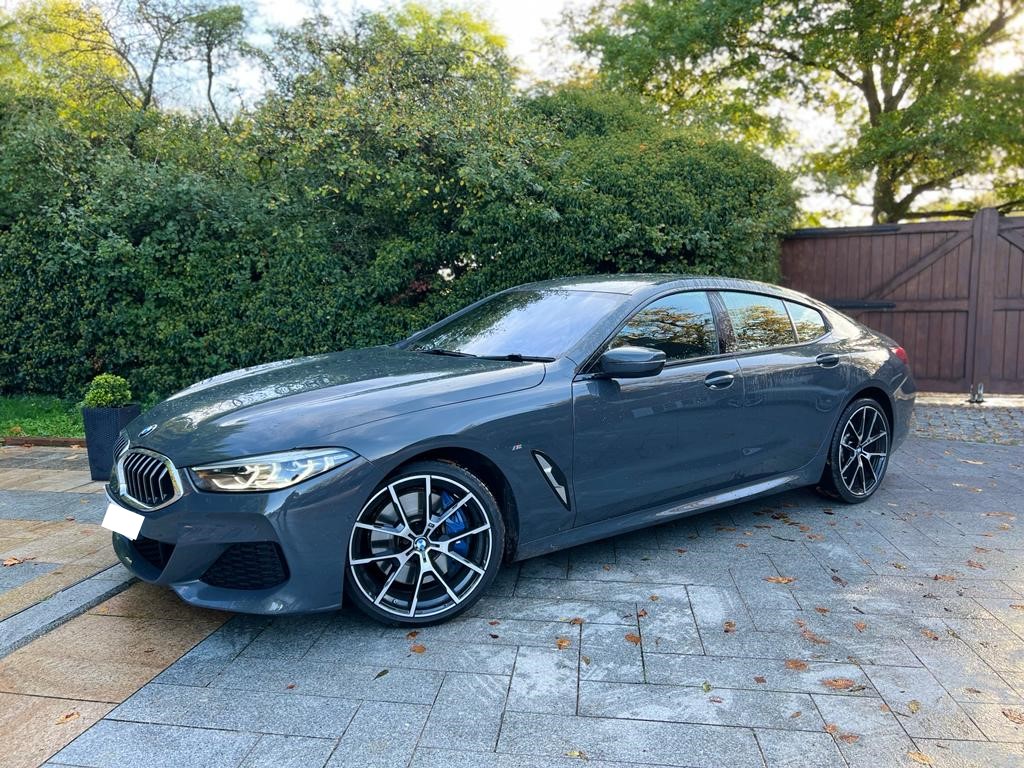