The BMW 5 Series is a hugely capable, beautifully built and spacious premium saloon that’s also great to drive. Arguably, it is one of the most complete cars on sale today.

Few vehicles are as accomplished as the 5 Series. BMW’s executive saloon has long been considered one of the best all-round cars you can buy, and the latest seventh-generation model delivers the talents of its predecessors with a healthy dose of hi-tech kit and construction in the mix.

About the BMW 5 Series
There’s been a 5 Series in BMW’s line-up for more than four decades now, and we’re well into the seventh generation which received a minor mid-life facelift in 2020. As for each of its predecessors, the big executive saloon is an exemplar of fine engineering and a superbly driver-focused approach.
As you’d expect, the current model is packed with BMW’s most up-to-date technology and safety features, but it also offers more interior space than its predecessor thanks to the adoption of the larger platform from the bigger 7 Series. It’s lighter than previously too, thanks to extensive use of aluminium for the body panels and internal structures.
While the 5 Series is luxurious and beautifully built, it has always been one of the most engaging cars to drive in its segment, and the current model doesn’t disappoint. It may be bigger, but as it’s 100kgs lighter than its predecessor it feels just as nimble. The current car is also extremely refined, with barely a hint of wind or engine nose, except on coarse tarmac when its big tyres can transmit a fair amount of rumble into the cabin. The standard 5 Series suspension is compliant and comfortable too, although the sportier M Sport set-up feels firm at lower speeds – a trade-off for its improved agility.
All cars feature an eight-speed automatic gearbox, while xDrive four-wheel drive is available as an option on 520d and 530e models – it’s standard on the 530d and 545e.

Some of its features: 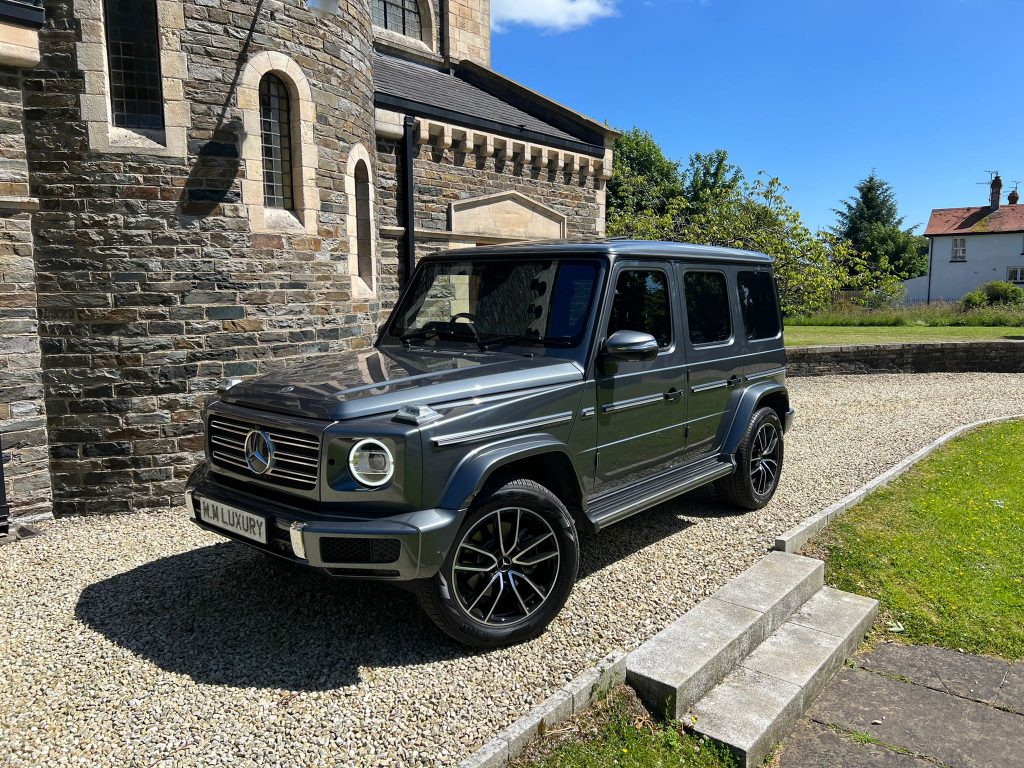 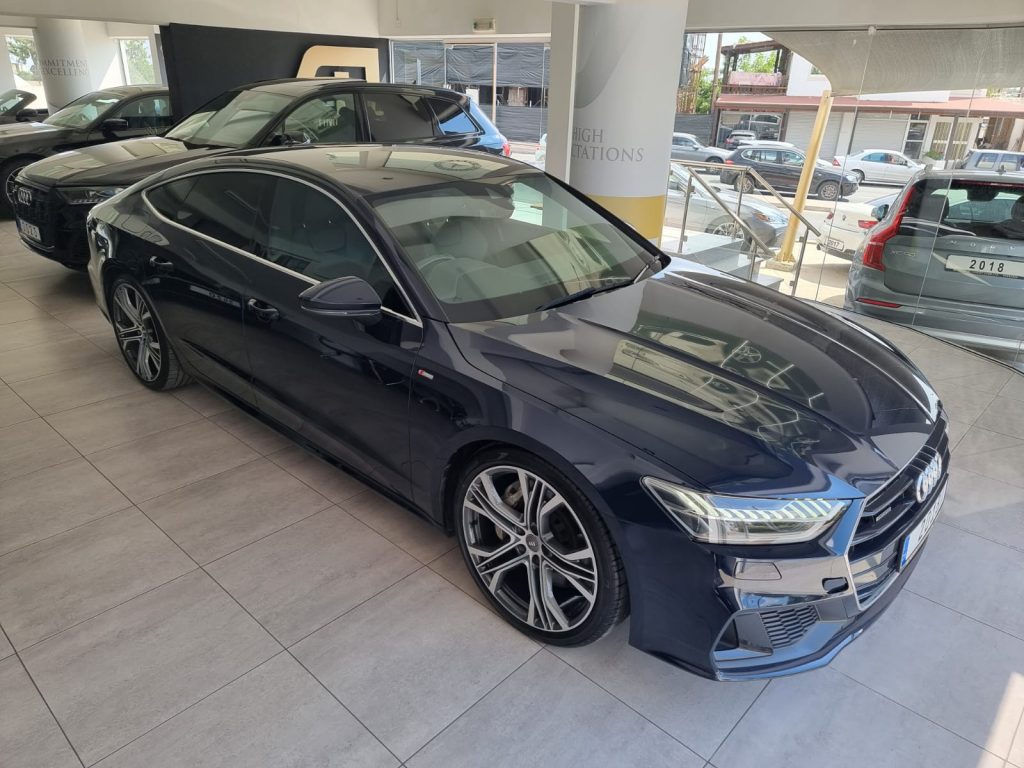 No more to say 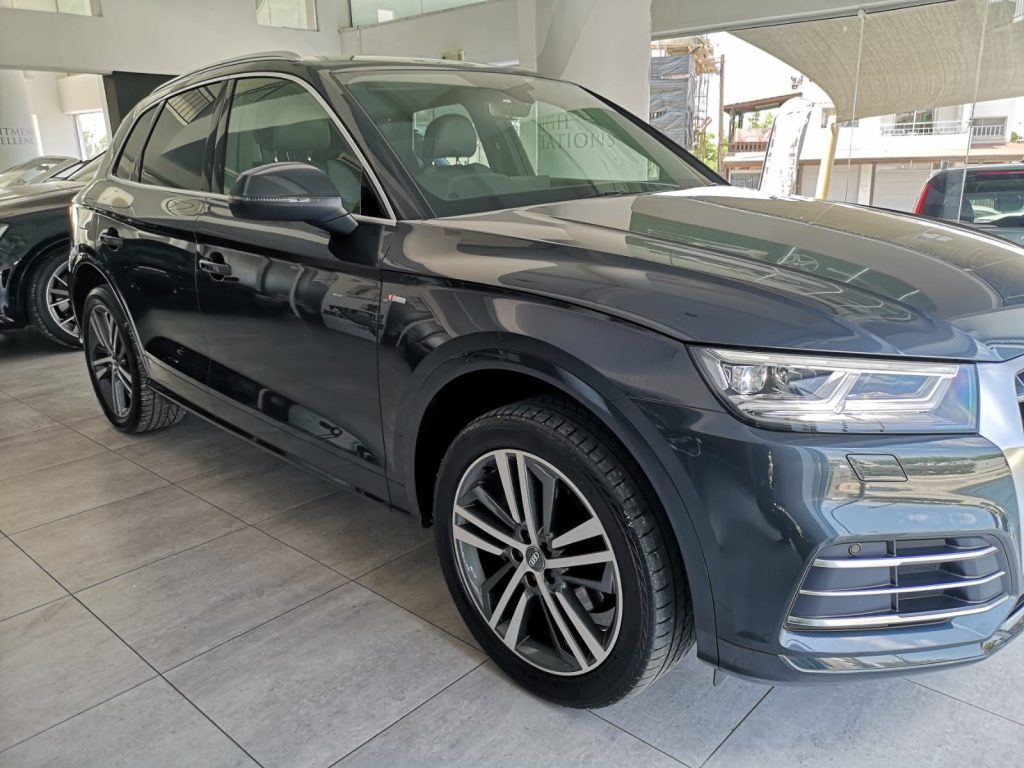 The Audi Q5 is a fine choice if you're after a big, posh SUV and don't need seve