Even though things are simple to describe this kind of car: Very stylish inside and out. Display and control system is something of a game changer. Relaxing and refined to drive!!

The Velar plugs a gap in, er, Land Rover’s range of Range Rovers. It’s bigger than the Evoque but smaller than the Sport. It also uses what is for Land Rover a new platform, sharing its underpinnings with the Jaguar F-Pace, which maybe also gives you an idea of is size.

Smooth, pared-back and slimmed-down style takes priority over absolute space or off-road ruggedness. The Velar’s silhouette is quite fast, marked by a rising belt, falling roof, pinched tail and a lot of screen rake. The surfaces are pure as snow. Especially around the nose, it’s naked of step-lines, the grille, lamps and bumper meticulously flush. Which makes the numberplate plinth stand out like a flesh wound. Also the fake vents on the bonnet and below the door mirrors.

Like a proper Range Rover, it’s dignified and in command of most situations, with well-oiled accurate steering. If you’re in a real hurry, the sport mode does tauten the damping, lower the body and shift more power to the rear. Enough to very gently ease the tail out on a wet road. It doesn’t really want to be hoiked around tight corners like this, mind. It’s too remote and isolated.

The Velar majors on style but it’s still a useful car. It’s roomy enough for a family, not so big it’s awkward in cities, and capable of unusual off-road feats.  The Velar’s cabin and new display/control system are good to use, and beautiful. It’s a nice place to be in the long-term, but the initial impact is stunning. Give anyone a lift and they’ll be wowed. For the driver, it’s about relaxed security rather than engagement. Let it lower your heartbeat and enjoy the panoramic view of the scenery!! 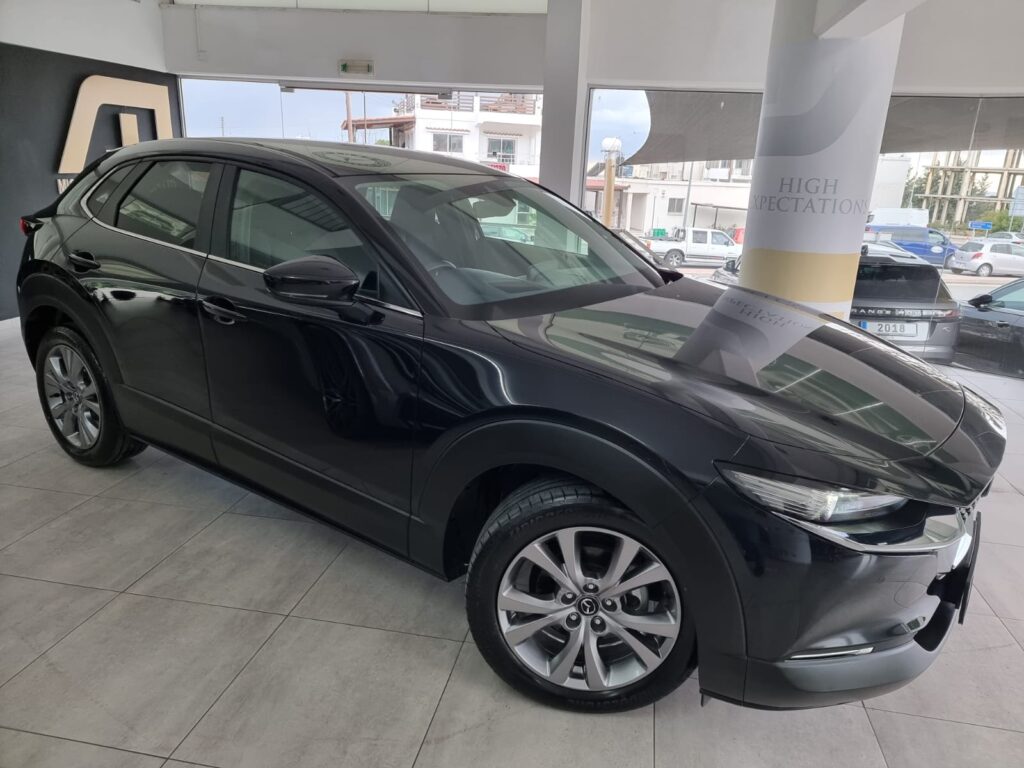 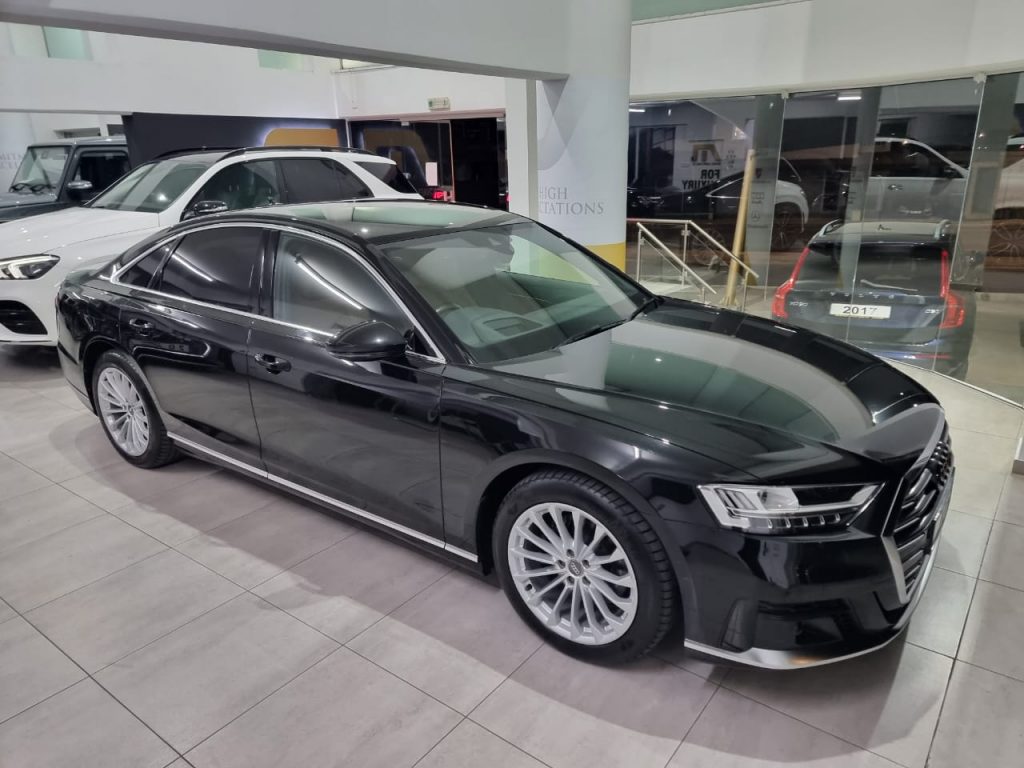 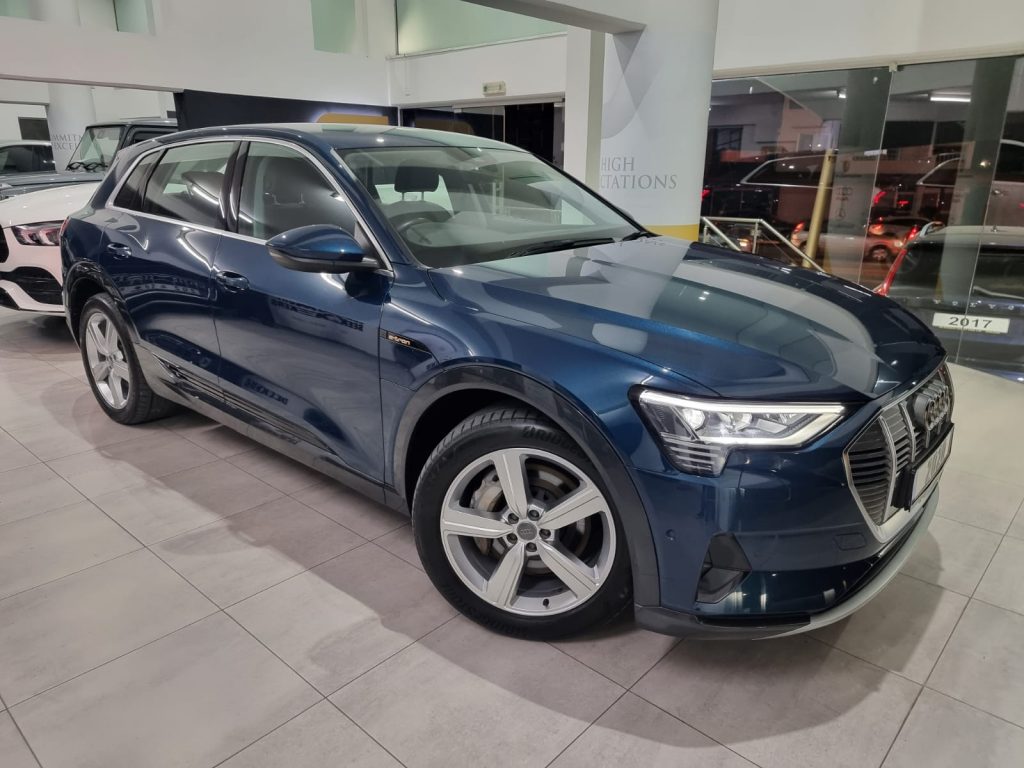